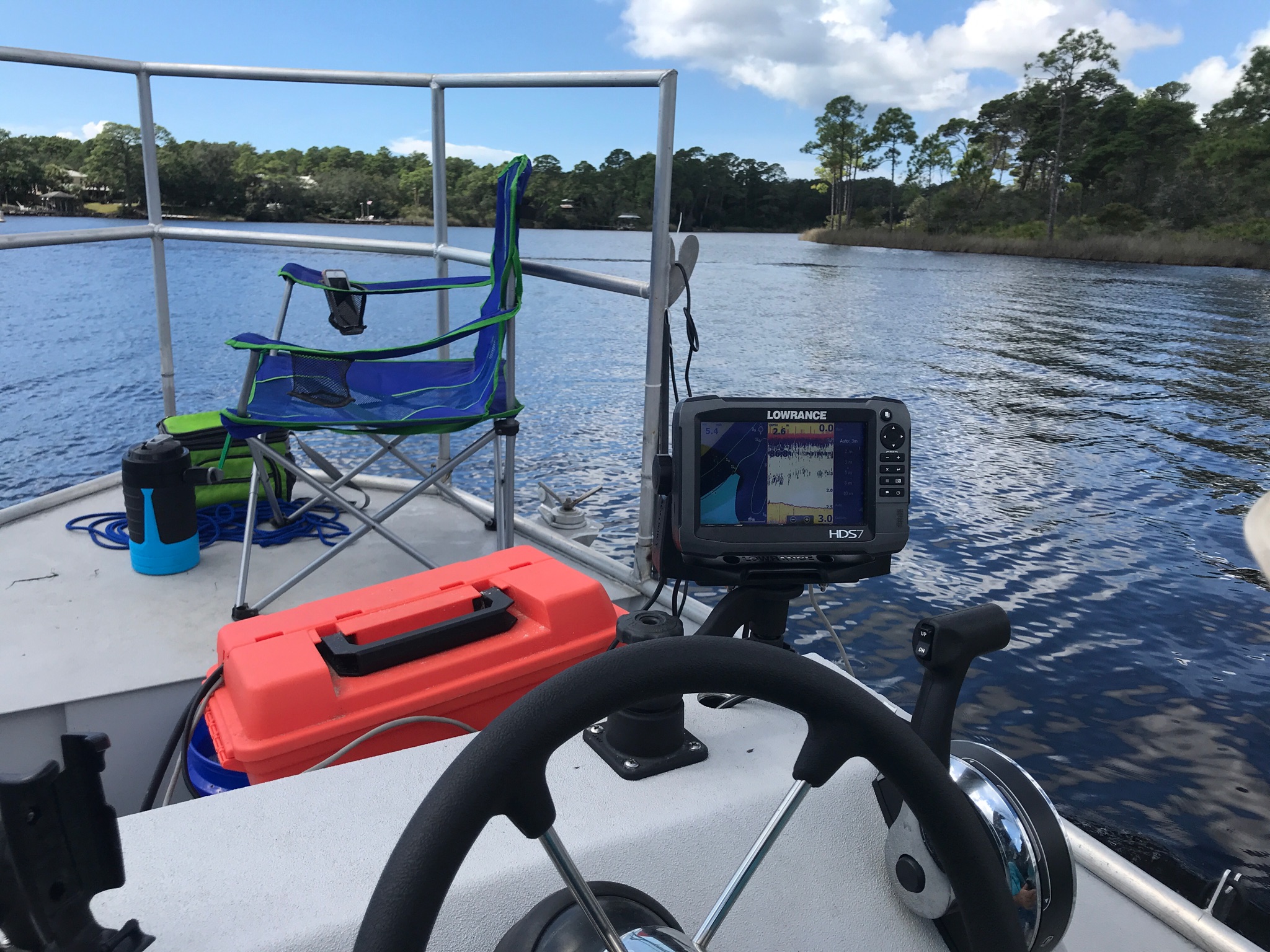 Tools of the Trade


You need the right tools for every job. The MKEI team has to use a variety of tools during our work, some of which are as simple as a slightly modified trash can, and others are more complex, using sonar waves to map structure.

Some of the tools that we construct ourselves are simple-yet-specialized. For instance, during our vegetation survey for the coastal dune lakes we needed a tool that would allow us to identify the vegetation in a defined space with constant dimensions. Instead of buying an expensive piece of equipment, we bought a 55 gallon trash can and cut the bottom out of it. This allowed us to place our modified trash can over an area of vegetation and identify it at different locations around the lake. It was important that the area stayed consistent so we could compare vegetation measurements at different locations on the lake. It is an unspoken rule that you must to give your creations cool names, so we promptly named our new tool the Veginator 3000.

Although it can be a challenge and great fun to create your own tools, there may be a point when you have to acknowledge that someone has already made the right tool in the right price range. During our vegetation survey we also needed a tool that would help us determine how much vegetation was in the lake without going for a swim. We determined that we could use a Lowrance sonar unit to simultaneously map the bottom of the lake and tell us what was on the bottom. The Lowrance accomplished this by sending out sonar waves from a transducer. The time it took the sonar waves to return to the transducer told us how deep it was, while the strength of the returning sonar waves told us the type of bottom. For example, if the returning sonar wave was strong it means that there is a hard bottom.

After buying the apparatus we still had the challenge of adapting this piece of equipment and making it a tool we could use. Most of the coastal dune lakes are very small with no boat ramp, so we could not put the Lowrance unit on a boat. Instead we took a kayak and fitted it with the Lowrance unit in order to paddle throughout the lake and see what is on the bottom.

Whether the equipment we are using is simple or complex, it is important to adapt it to our specific research needs so we can use it as a tool to be more efficient when doing field surveys.